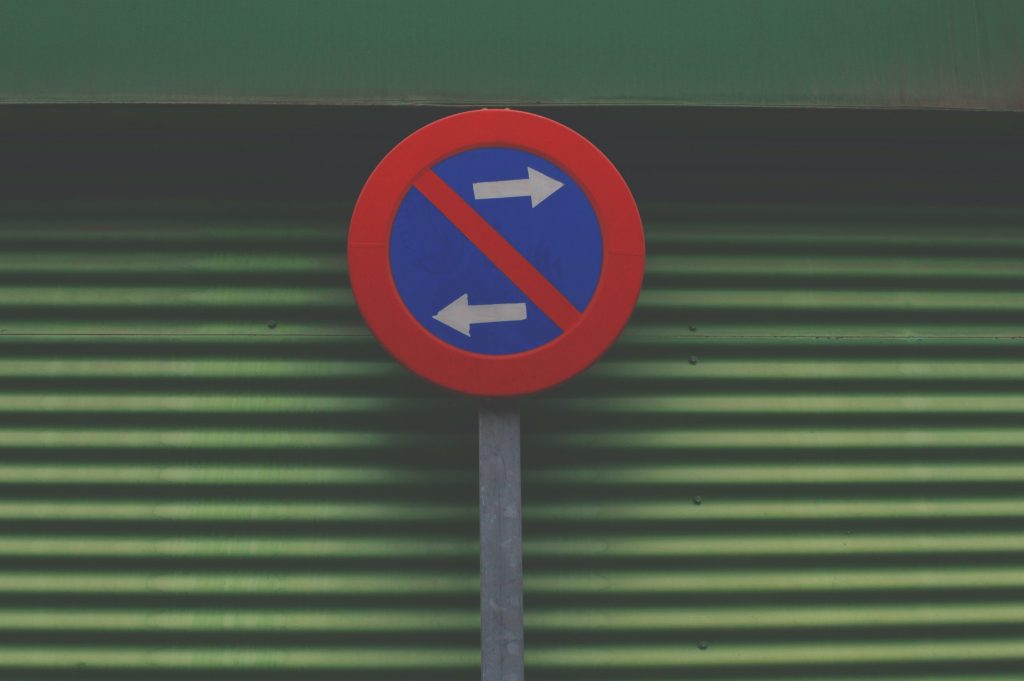 Have you heard about the OPEN AND CLOSED types of Job Support Scheme (JSS)?

So the one that is detailed below is for businesses which remain open but are trading at lower levels than usual and can’t employ all their staff full time.

The new development is the JSS CLOSED. It’s along the same lines as the initial furlough scheme. Here’s what the government say about this, but we’ve put it here but if you prefer, the government line is here

Employers who are legally required to close their premises (JSS Closed)

The Job Support Scheme, through JSS Closed, will help by supporting the wage costs of employees who have been instructed to cease work in eligible (closed) premises. Similar to the old furlough scheme with no contribution from the employer other than NI and minimum pension contribution.

Each employee who cannot work due to these restrictions will receive two thirds of their normal pay, paid by their employer and reimbursed eight or more days later by the government, to a maximum of £2,083.33 per month, although their employer has discretion to pay more than this if they wish. (The portal opens on 8th December.)

NOTE : There is a slight caveat however, as it includes premises restricted to delivery or collection only services from their premises and those restricted to provision of food and/ or drink outdoors. So pubs, cafe’s, restaurants will be eligible even if they are not completely closed.

HOWEVER: Businesses premises required to close by local public health authorities as a result of specific workplace outbreaks are not eligible for this scheme. So that’d be YOUR fault then!?!?! To mask or not to mask, that is the question…or is it…Sorry having a breakdown here. Calm thoughts.

With less than ten days to go before the new HMRC financial packages for businesses comes into play, Rishi Sunak has announced some welcome improvements in the schemes which were announced a month ago as part of the Winter Economy Plan.

Here’s the schemes that are affected:

SEISS – the Self Employed Income Support Scheme and

GRANTS – NEW grants payable to businesses who are not forced to close but are hard hit, (in addition to those who are forced to close as previously announced) in the hospitality sectors. Administered by the Local Authorities

What it means: the government has doubled the amount it was proposing to pay in the Winter Economy Plan in the period from November to end of January. The capped amounts per three month period has now been increased to £3,750. Which is still roughly half what the scheme was offering when it was first launched in early summer.

Previously the grants were only available in the Winter Economy Plan for businesses forced to close legally owing to local or national lockdowns – Tier 2 or 3. The new announcement says that there will be new payments available to businesses who have been severely impacted, in the hospitality, leisure and retail sectors.

They will be administered by the Local Authority and will be discretionary. This means that businesses who are affected by Covid but not in the rates system can apply

USEFUL NUGGET: If you’re in an area which has been restricted before the official ‘tier’ system came into place, these grants can be backdated!

what this means: someone working one day a week will qualify for the scheme for the scheme whereas in the previous version of the scheme, they would have had to work a third of their hours to qualify

what this means: the government have almost tripled their contribution to the pay for the hours not worked and increased their previous maximum contribution from £697.92 a month to £1541.75 a month per employee

what this means: government have increased their support to allow the employee to take home the same amount from the previously announced scheme (which was 77% but is now about 73% of wages) and reduce the amount the employer would have to contribute, quite significantly. They obviously heard it was unworkable as it was!?

Other elements of the previous scheme which stay the same are these:

HMRC have helpfully given some examples for the Job Support Scheme:

Average worker on furlough
• Andrew normally works 5 days a week and earns £1,4001 a month, working in a
restaurant in the hospitality sector. His company is suffering reduced sales due to
coronavirus. Rather than making Andrew redundant, the company puts Andrew
on the Job Support Scheme, working 20% of his usual hours.
• His employer pays Andrew £280 a month for these hours.
• And for the time he is not working (80%), he will get 66.67% of his pay for that
time. His total wage package is 73%, equal to £1,027.
• The Government will give a grant worth £691 (61.67% of hours not worked) to
Andrew’s employer to support them in keeping Andrew’s job, and his employer
will pay a further £56 for hours not worked (5% of wages).
• In addition, the employer will cover the Employer NICs and auto enrolment
pension contribution on the payment (£56).
• His employer may also be eligible for the Job Retention Bonus worth £1,000, this
would cover 94.6% of the employer’s total costs for retaining Andrew on the JSS
between November and January.
• Any household, with no children or disabilities, that is entitled to UC will see an
increase in their entitlement if their earnings fall, equal to 63p per £1 of earnings
lost.

Average worker in hospitality on furlough
• Elena normally works part-time and earns £1,1002 a month. Her company is
suffering reduced sales due to coronavirus. Rather than making Elena redundant,
1 Average wages for furloughed worker. 2 Average wages for furloughed worker in hospitality.
the company puts Elena on the Job Support Scheme, working 20% of her usual
hours.
• Her employer pays Elena £220 a month for these hours.
• And for the time she is not working (80%), she will get 66.67% of her pay for
that time. Her total wage package is 73%, equal to £807.
• The Government will give a grant worth £543 (61.67% of hours not worked) to
Elena’s employer to support them in keeping Elena’ job, and her employer will
pay a further £44 for hours not worked (5% of wages).
• In addition, the employer will cover the Employer NICs and auto enrolment
pension contribution on the payment (£19).
• Her employer may also be eligible for the Job Retention Bonus worth £1,000,
this would cover over 100% of the employer’s total costs for retaining Elena on
the JSS between November and January.
• Any household, with no children or disabilities, that is entitled to UC will see an
increase in their entitlement if their earnings fall, equal to 63p per £1 of earnings
lost.